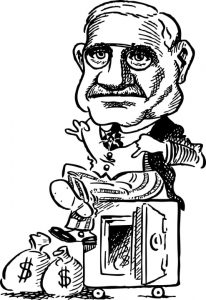 On September 9th, 1949 Edwin Alonzo Boyd made his way to a Bank of Montreal branch in Toronto’s North York neighbourhood and pulled off his first bank holdup.

Within 2 years, he had successfully robbed at least 6 banks before his luck ran out and he was arrested. However, with the absence of technologically advanced financial security systems, it took the police 2 years to capture the notorious thief.

A History of Heists

A day shy of the 3rd anniversary of his first bank heist, Boyd sawed through the window bars at the Don Jail and climbed over the prison wall, claiming his freedom alongside Leonard Jackson, Willie Jackson and Steve Suchan. The four robbers made up the notorious Boyd Gang. Their escape from prison resulted in a manhunt that made them almost as notorious as the heists they committed.

From the Boyd Gang to the more recent heists committed by ‘The Vaulter’, Canada has seen its fair share of armed bank robberies. Law enforcement agencies play their part in apprehending and arresting robbers, which resulted in the establishment of a Toronto Police task force in 1958 named Hold Up.

The task force was set up to investigate all financial institution and retail businesses, with the goal of deterring robberies and establishing higher standards when it comes to robbery apprehension. 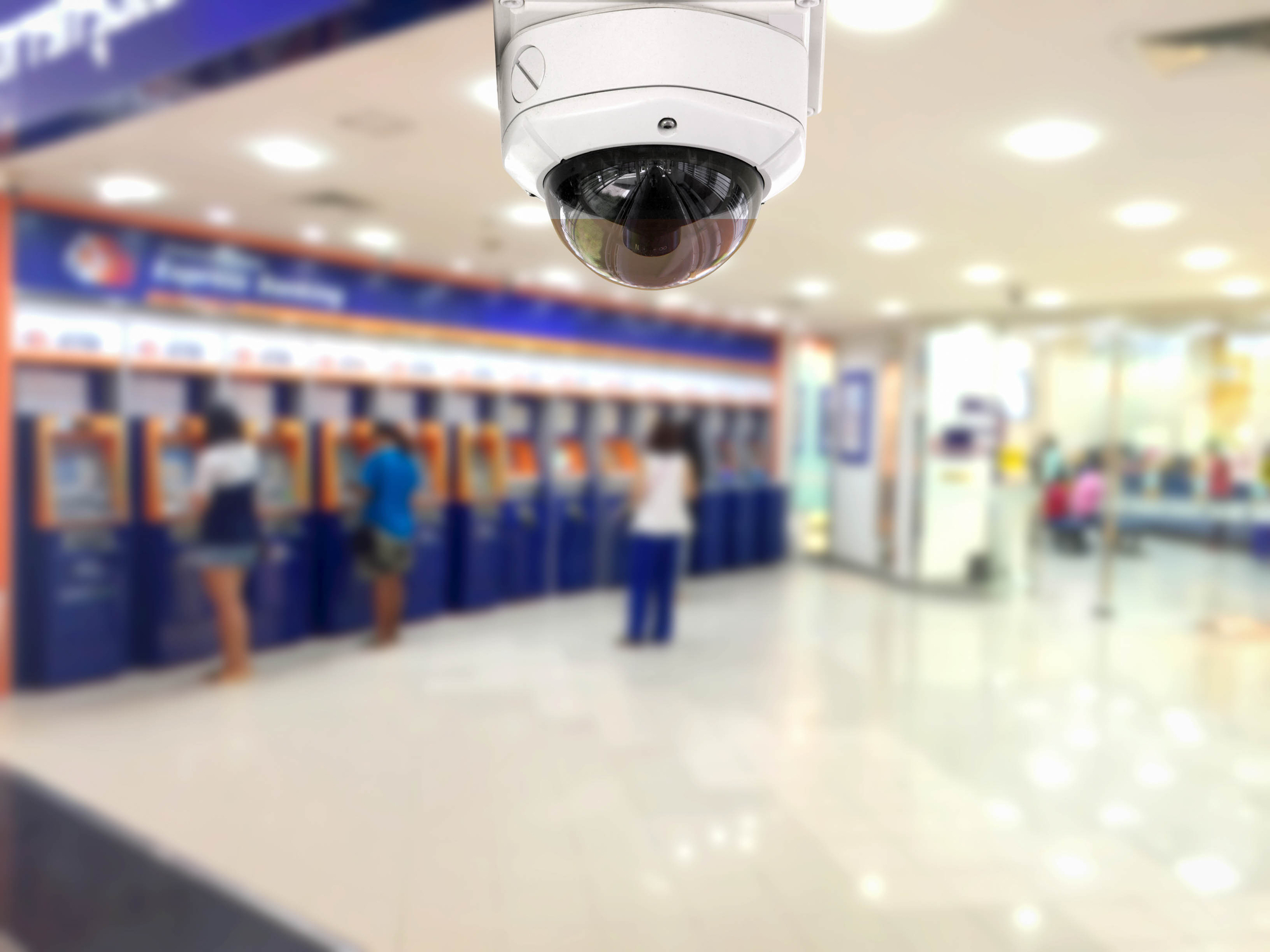 Financial security systems have changed drastically since the era of hold ups at the time of the the Boyd Gang. When the Boyd Gang hit the streets to commit heists, they were working in an environment of high-walled booths and metal bars separating them from their prize. Now, they’d be captured on video footage thanks to CCTV systems at financial institutions.

Hold Up squads were clearing through 70% of cases back in the 1990s, whereas now, they clear through 90% of cases, explains Frederick Desroches, a University of Waterloo professor.

These statistics suggest that standardizing the use of high-tech bank security systems has made a considerable difference in catching culprits. Where it may have taken a year to identify and catch robbers in the 1940’s, identifying culprits is much easier with the help of CCTV and access control systems.

Today, bank branches look more like retail shops with little separating the teller from the customer.

How Have Bank Security Systems Evolved? 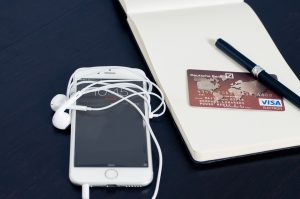 With the emergence of online banking, consumers now have the ability to perform everyday banking tasks online. Since this was normally reserved for tellers, teller transactions have declined within bank branches in the last decade.

Clients can now pay bills online, make deposits, transfer funds between accounts and even to other people through online banking.

According to Javelin’s Director Mark Schwanhausser, as banks offer more person-to-person payment systems which allow account holders to easily transfer money, banks have to ensure that their online security systems can handle the changing structure.

A survey conducted by Independent Community Bankers of America shows that 68% of financial institutions intended on implementing person-to-person services by 2015. Since online banking has changed the face of how financial institutions operate, banks must ensure that not only their branches and ATMs are covered by their financial security systems, but that they protect client information and monetary assets from hackers or identity fraud.

What this means is that there is increased responsibility to prevent any kind of a security breach.

What Does This Mean for Security Systems Within Bank Branches?

While banks may have additional responsibilities in protecting their customers, they still have a duty to protect their staff, monetary assets and clients who visit branches and ATMs. Security within bank branches has drastically changed since the time of the Boyd Gang; there is increased security at financial institutions with the help of CCTV and access control systems. 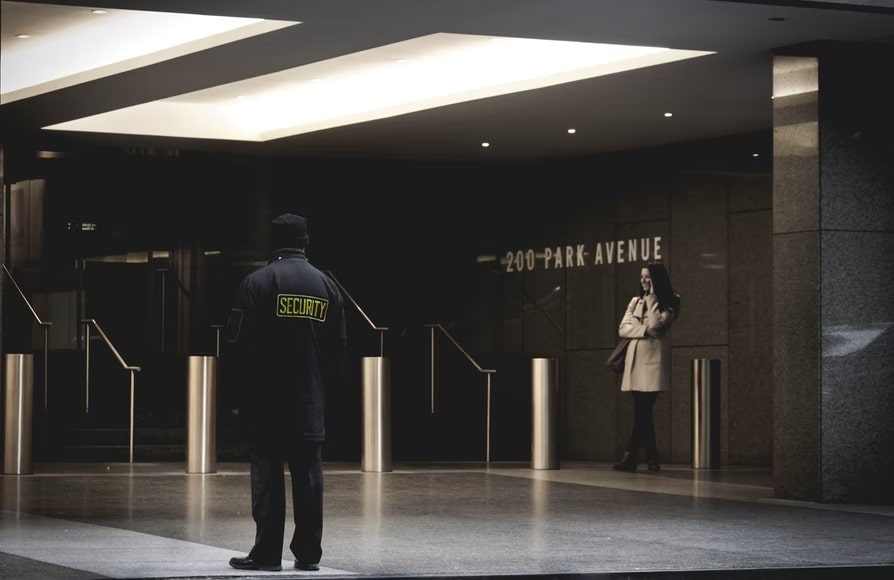 Bank security systems now include multiple components including video surveillance on site to guard intrusion against theft, the presence of security guards, access control and identity verification for employees.

With the help of technologically advanced security systems, the Canadian Bankers Association have confirmed a decline in bank holdups. In 2012, there were 193 bank robberies in the Greater Toronto area. This was significantly low compared to the 300 plus robberies that occurred each year in the decade before.

Financial institutions have the greatest responsibility to keep their customer’s assets safe at all times, whether that means increasing security at branches, or making sure their online systems can measure up to the technological advances that are being made in the industry. In order to accomplish their goal, financial institutions must provide for both physical and virtual security at their branches.

If you’re searching for a security company with the knowledge and experience in protecting financial institutions with the help of advanced bank security systems, contact Logixx.