The legislative landscape in Canada for marijuana legalization is in flux. At the federal level, Bill C-45 (currently sitting with the Senate) will legalize recreational marijuana sales and use across Canada. Until Bill C-45 comes into effect, the sole avenue for legal marijuana production, sales and usage is through the Access to Cannabis for Medical Purposes Regulations (ACMPR).

The ACMPR came into effect in August 2016. Today, Health Canada has 104 licensed cannabis producers and sellers registered as ACMPR-compliant. According to Statistics Canada most of Canada’s marijuana consumption – i.e. 90% – has been for non-medical purposes; in 2017, this recreational consumption had generated $5.13 billion in activity.

Bill C-45 aims to pull this economic activity into a legal and regulated marijuana market, which promises opportunity for legal dispensaries and a major concern for illegal or legal grey-zone dispensaries. Certainly, Bill C-45 will affect medical marijuana dispensaries, but those impacts will vary depending on your focus, Province and timing.

Through Bill C-45, the Canadian government aims to achieve an array of different goals such as reducing criminal activity surrounding the marijuana trade, restrict the access of cannabis to young persons and to support public safety and health through strictly enforced quality standards in the production and trade of cannabis.

Keep Your Business Regulation-Compliant with the Latest Security Systems

Security changes, and so do regulations. Avoid costly fines.

Bill C-45 still needs to be passed by the Senate before it can become law. Today, the ACMPR is the only federal legislation allowing medical marijuana sales and production. However, cannabis dispensaries have been permitted in British Columbia (BC) and Alberta (outside of the ACMPR).

Since its enactment in 2016, the ACMPR has required its licensed marijuana producers to implement stringent security regulations in order to qualify for a license to produce and sell cannabis.

However, the ACMPR permits a higher cultivation threshold for producers. The Cannabis Act will not change that threshold nor will it alter the compliance requirements licensed marijuana producers must adhere to for licensing.

In effect, the ACMPR will offer cannabis businesses more flexibility, but they’ll also come with tighter regulatory controls than the Cannabis Act. However, this is at the federal level. Unlike the ACMPR, the Cannabis Act defers the right to define marijuana markets to the provinces. Today, it seems that most recreational sales in Canada will run through provincially-owned stores. 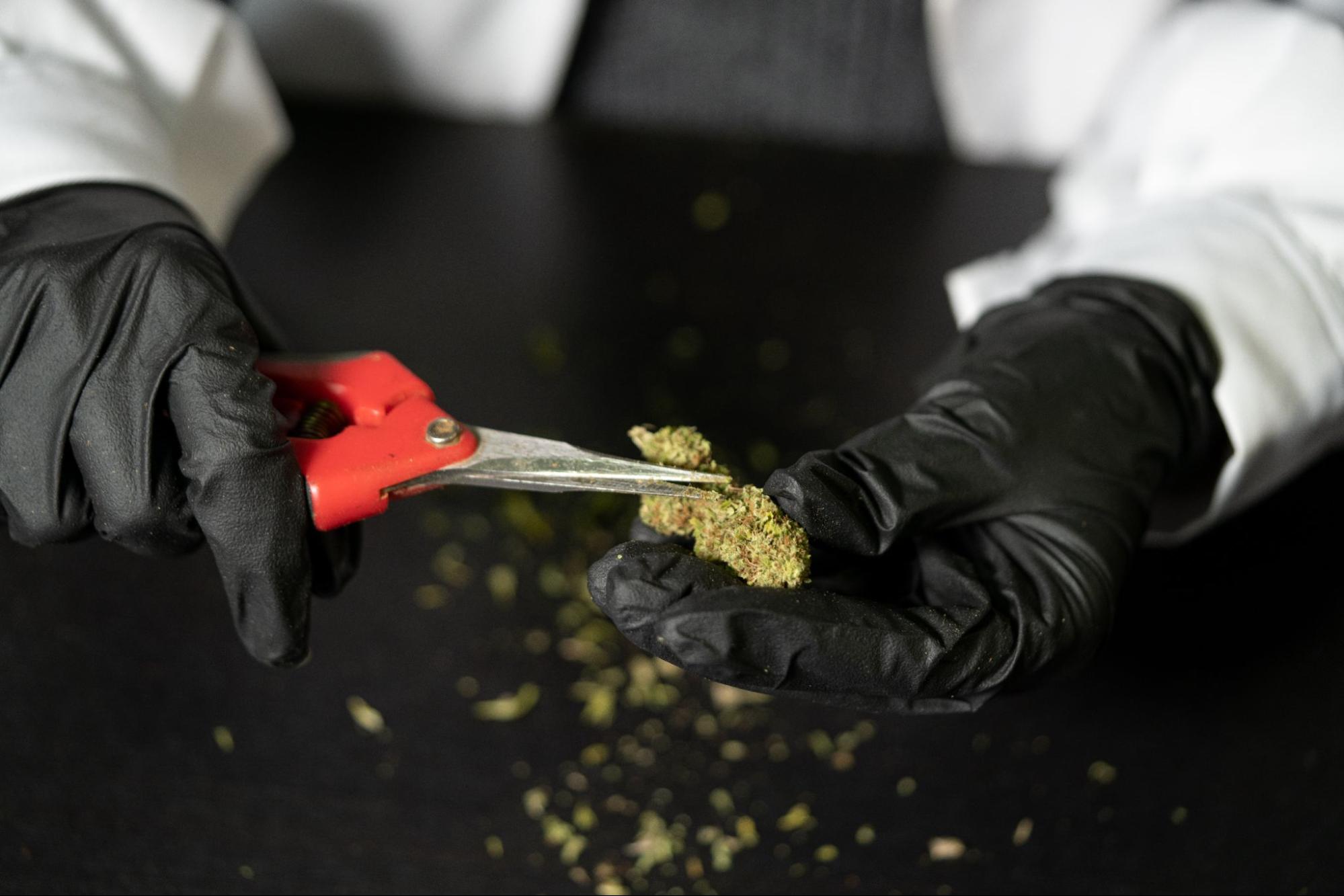 Though the Cannabis Act should make it easier for consumers to buy recreational and medical marijuana, the situation for marijuana dispensaries isn’t going to be simple.

Before deciding to invest in the Canadian marijuana industry, especially through buying or establishing marijuana dispensaries, it’s vital to get a grasp of how each province will manage marijuana sales and their respective compliance requirements for commercial licensing.

At the time of this article’s writing, the provinces allowing privately-run marijuana dispensaries (following the Cannabis Act) are Alberta, British Columbia (BC), Manitoba, Newfoundland and Labrador, the Northwest Territories and Saskatchewan.

On the other hand, Ontario, Quebec, the Yukon, Prince Edward Island (PEI), Nova Scotia and New Brunswick will channel all marijuana sales through provincially-owned stores.

This will be unfortunate for many prospective investors as Ontario and Quebec are Canada’s most populous provinces and its largest markets.

It must be noted that even though there are provinces permitting privately-owned marijuana dispensaries, they will be controlled markets to varying degrees. For example, even though Alberta is allowing private storefronts, it will not permit the private-sector to run online sales.

Granted, the inability to establish private dispensaries in Ontario, Quebec and other provinces limits investment prospects. However, those medical marijuana sellers that are also producers – i.e. ACMPR-compliant – may have an opportunity to expand their business activities following the Cannabis Act.

However, just because Ontario might be open to a wider supplier pool, this doesn’t mean that other provincially-owned retail markets will follow suit. In fact, Quebec, New Brunswick and PEI have each signed supply contracts with a select few suppliers.

Just like non-dispensary markets, provinces where privately-owned marijuana dispensaries are allowed will differ in how they implement their markets. 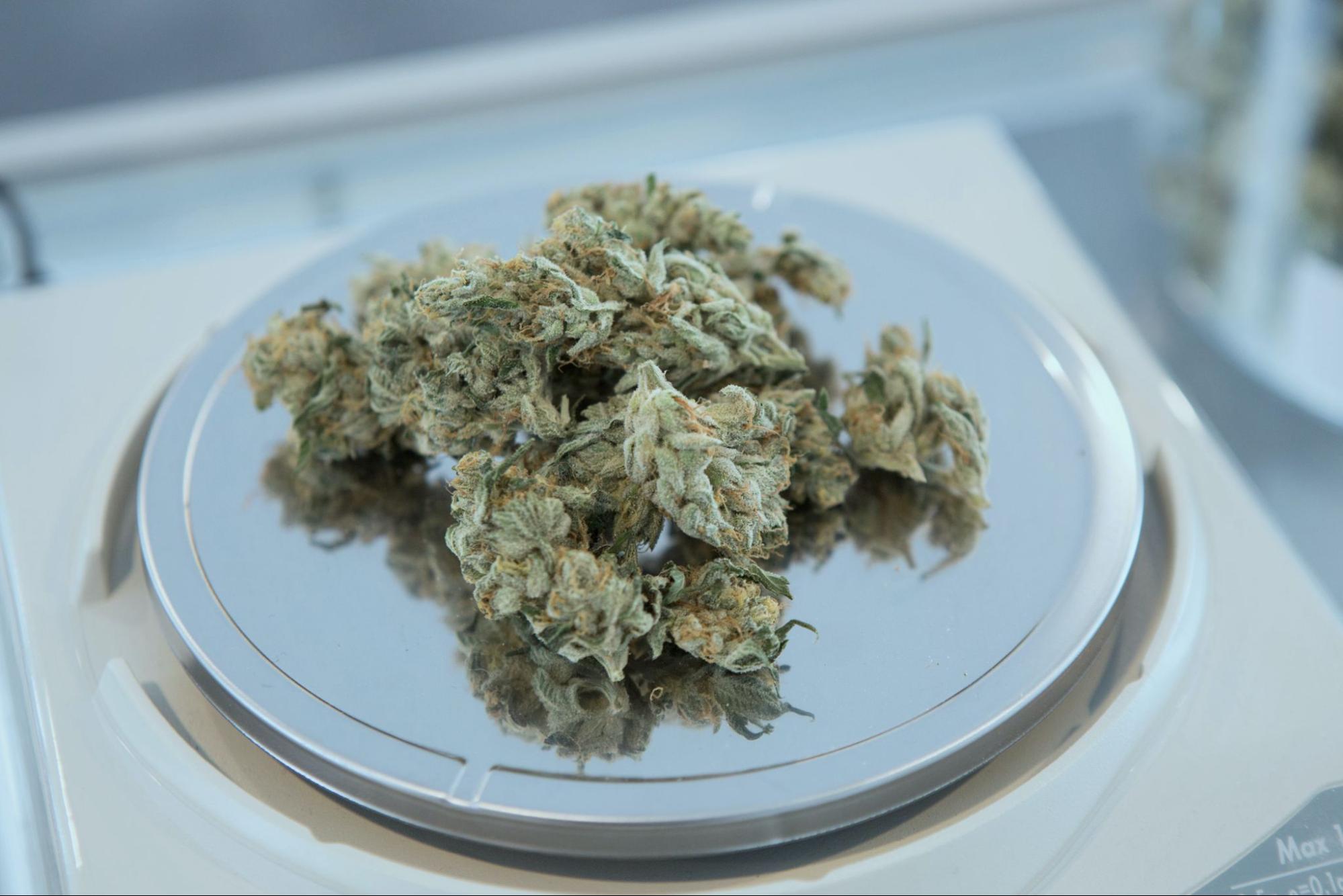 For example, Manitoba will allow online cannabis sales by privately-owned stores, but municipalities reserve the right to stop marijuana stores from opening through a referendum vote. Alberta will allow private retail storefronts, but online marijuana sales will only occur through government-owned stores.

Since no two provinces are identical in their marijuana legalization laws, it’s important to have a solid grasp of what each one needs you to fulfill in order to issue a license for selling marijuana.

In the first year of implementing its marijuana laws, Alberta will release 250 dispensary licenses. To potentially qualify for a license, applicants are required to comply with the regulations laid-out by the Alberta Gaming and Liquor Commission (AGLC).

The AGLC requires applicants must undergo background checks, get municipal approvals, register as a cannabis-only business and pay fees. In addition, an essential piece to receiving a marijuana dispensary license in Alberta is abiding by the AGLC’s security requirements.

BC’s Liquor Control and Licensing Branch will license private dispensaries to sell marijuana in the province. The specific requirements have yet to be released, but like the AGLC, BC could incorporate a professional security system in its application process. Likewise, BC is also open to security requirements being set by the province’s municipalities.

Manitoba, Newfoundland and Labrador and Saskatchewan are also permitting privately-owned marijuana dispensaries. The following is a quick overview of what each province or territory is planning and their current status.

Manitoba has already selected four consortiums to open its marijuana market; it’s unclear if additional openings will be available in the near future.

Newfoundland has issued licenses to 24 businesses of varying sizes. In February, the province intended to issue a total of 41 licenses to private dispensaries.

Saskatchewan has 51 dispensary licenses available. As of April 2018, the province received at least 1,500 applications. Like the AGLC, the Saskatchewan Liquor and Gaming Authority had required applicants to satisfy specific security requirements for the retail and storage sites. 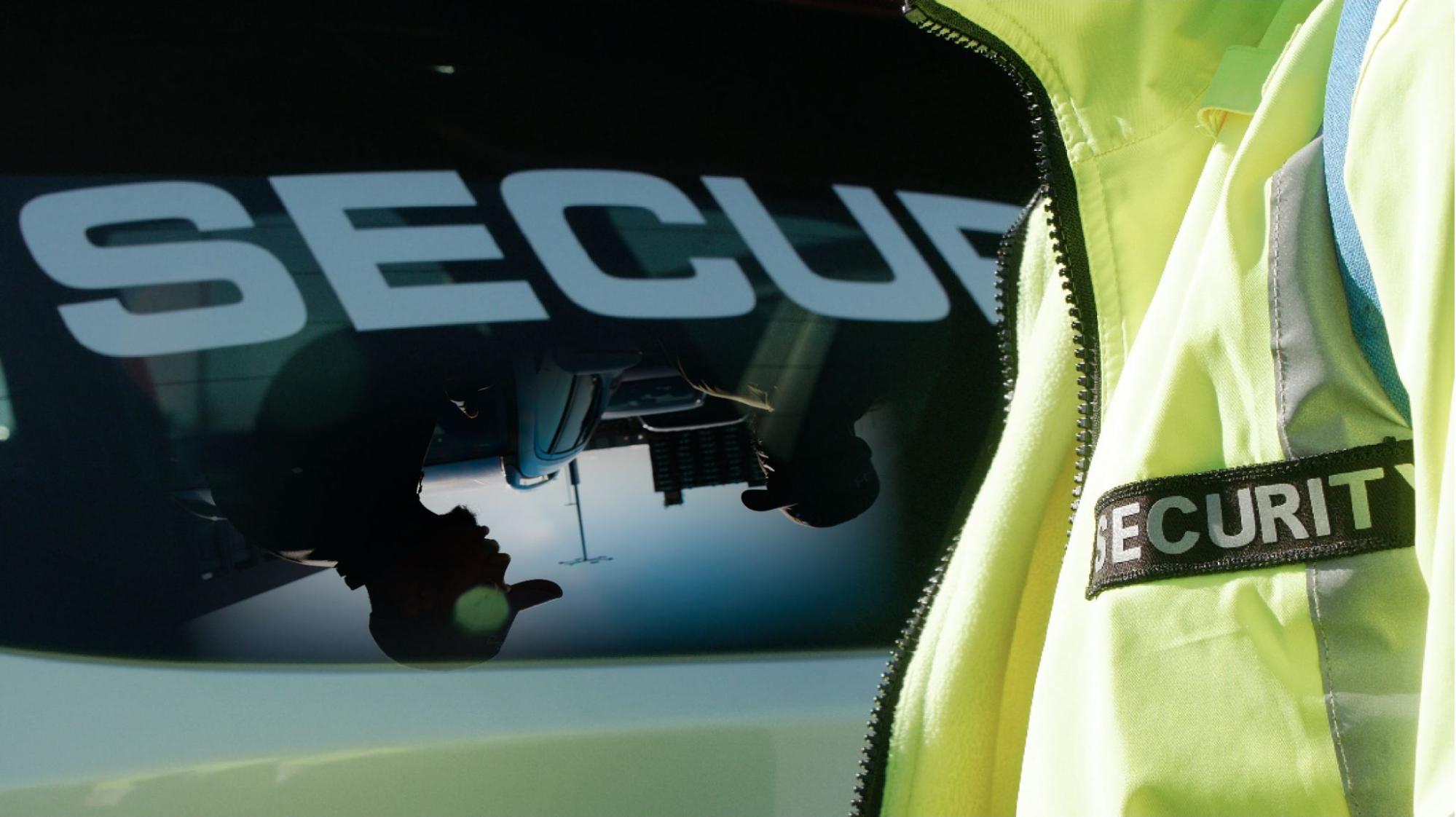 Changes in the Marijuana Market?

Seeing that marijuana legalization in Canada has yet to officially kick-off, the situation – be it federally or provincially – could be tentative.

For example, Saskatchewan is open to releasing additional dispensary licenses if there’s demand for it. Ontario is in the midst of elections and the province’s leading opposition party says it’ll consider opening the marijuana market to the private-sector.

Regardless of whether you’re approaching the marijuana market from the federally-mandated ACMPR or the relevant provincial regulations, security is the constant. Alberta, Health Canada and Saskatchewan are maintaining broadly similar security requirements for cannabis retailers.

The emphasis is on using professionally designed, installed and maintained security services. It doesn’t matter if you’re proceeding with an application today (e.g. in Alberta) or planning for it in the future, the input of a professional security provider is essential to successfully starting your marijuana dispensary.

Logixx Security leverages over 25 years of experience designing, installing and supporting integrated security systems in an array of complex industries, including the marijuana industry. Contact us today to prepare your licensed dispensary application.