Bill C-45 — i.e., the Cannabis Act — is in effect and, as a result, the sale, possession, and use of recreational marijuana is  now legal in Canada. It’s a significant change, and it’s being felt across a number of fronts, especially in the economy.

The economic potential is amazing, and, as expected, you and many others are looking at how you could tap into it. But be warned: entering the legal marijuana market isn’t straightforward for producers and retailers alike, though the situation appears to be more fluid for the latter.

Is Your Cannabis Store Secure?

If you’re hoping or planning to open your own marijuana dispensary, then you need to be aware of and overcome these 3 obstacles:

Passed on June 21, 2018, and in effect since October 17, 2018, the Cannabis Act has made the use, sale, and production of recreational marijuana legal throughout Canada. Regulations about marijuana production are handled federally through Health Canada; however, Ottawa has left it to the provinces to sort out the sale and distribution side of the equation.

As you will see below, the provinces are governing marijuana sale and distribution differently. It’s a fluid situation, but you must be aware of a few key factors.

In the provinces that are allowing private retailers or dispensaries to operate, you must acquire a license from the host government. The processes involved in (and the likelihood of) successfully acquiring a license also vary between provinces.

That said, there are also a number of common factors, namely formal application processes (including non-refundable fees, annual licensing fee, and deposits), the need for criminal and, potentially, financial background checks (for more see the section below). 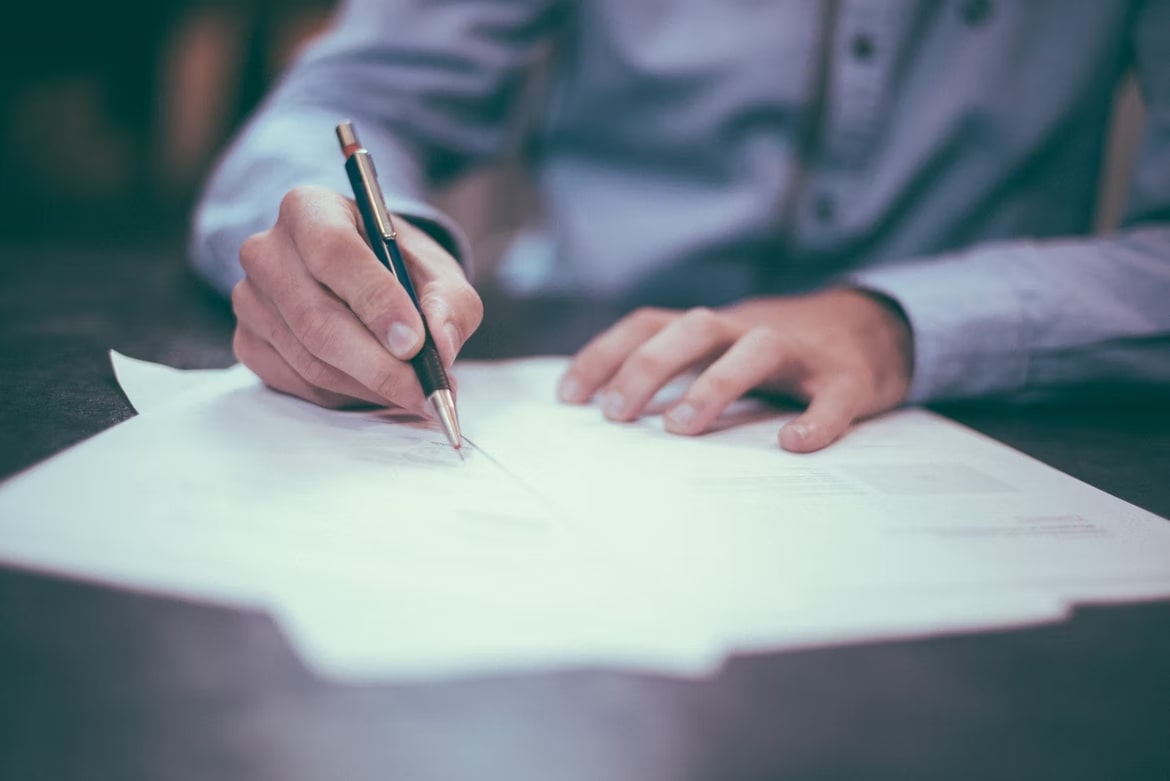 British Columbia’s Liquor and Cannabis Regulation Branch (LCRB) handles the release of retail licenses in the province. Currently, there is no limit on the number of retail dispensaries that can operate in BC, but each license holder can only own 8 stores in the province.

Retail applications must be submitted to the Alberta Gaming and Liquor Commission (AGLC). Originally, the AGLC did not intend to place a hard cap on the number of cannabis stores that can open in the province; it has currently suspended the application process so as to cater to the lack of marijuana supply in the province. Otherwise, the process takes 2-4 months.

The Saskatchewan Liquor and Gaming Authority (SLGA) handles dispensary licensing. The province currently has 51 retail licenses available. In order to get one, you must submit your application to the SLGA, which will then put you in a lottery. Saskatchewan is one of only two provinces that is allowing private retailers to sell marijuana online.

You must submit your dispensary license application to the Liquor and Gaming Authority (LGA). Like Saskatchewan, Manitoba is allowing private retailers to sell marijuana in-store and online. Currently, the LGA is controlling the opening of new stores through a lottery system.

Ontario is a prime example of fluid regulations. Originally, the province was going to limit both the online and in-store sale of marijuana through its provincially-owned Ontario Cannabis Store (OCS). However, with a change in government, Ontario is now allowing private in-store retailers.

To receive a license you must submit your application to the Alcohol and Gaming Commission of Ontario (AGCO). Due to the marijuana supply crunch, there are only 25 licenses available at this time (which Queen’s Park will grant via lottery). However, Ontario does not have a long-term cap on the number of retailers that can open in the province.

However, NLC is giving priority to stand-alone marijuana dispensary applications. 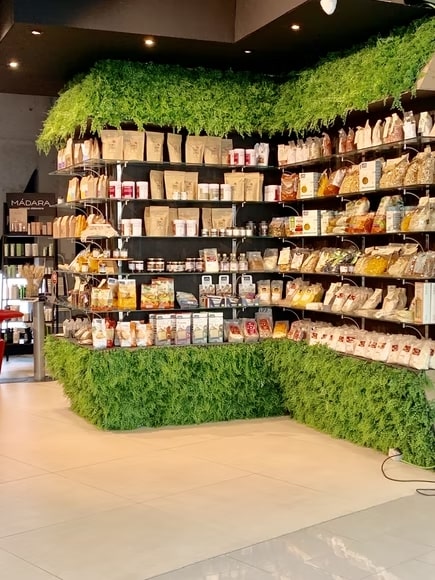 In the provinces where you can apply to get a marijuana store license, you will need to follow strict rules in a number of areas, especially:

The specific parameters (such as the minimum distance between stores and schools) will vary between provinces, but when applying, you must be prepared to cater to each requirement.

In most cases, you will be required to submit information about how you will (or have planned) to address these requirements at the application stage.

Each of the provinces discussed above requires you to submit a detailed physical security plan for your proposed marijuana store. There are slight differences between each province (e.g., in Alberta, you must have CCTV recordings for 60 days, but 30 days in Ontario), but the baseline requirements are similar and include the following:

The Quick Basics of a Dispensary’s Security Plan

You must ensure that your store’s ‘entry points’ (i.e., doors, windows, vents, etc) are sealed with high-strength doors. These must be paired with industry-standard, non-residential locks.

You must be able to restrict unauthorized access to your store and inventory. In order to achieve this, you will need to install access control at every layer of your store, not just on the perimeter (as stated earlier), but inside as well. For example, your inventory should only be accessible to vetted staff, not every employee (especially in the case of larger stores). 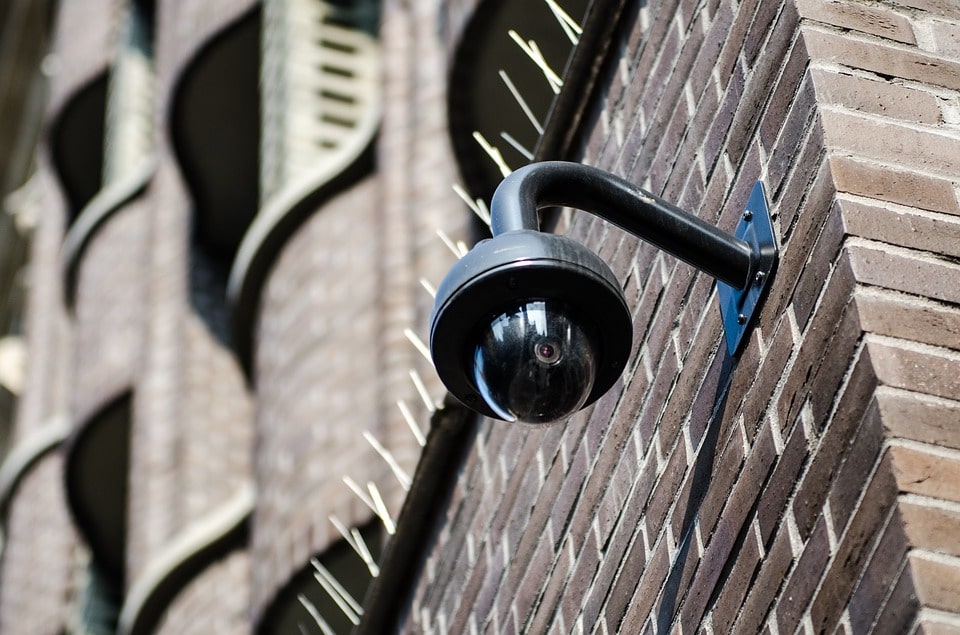 You will not be on-site 24/7. In those off-times (e.g., at night, weekends, or holidays), you should have an active intrusion monitoring and alarm system. In the case of a burglary, your monitoring system will sound-off and alert law-enforcement. You must also have an alarm system in case of a robbery, i.e., equip your staff to alert law-enforcement with a press of a button.

Your store must be covered by a 24/7 CCTV network. The surveillance system must cover your point-of-sale area, receiving area, customer/sales area, and inventory room. You will also need to keep recordings of your footage; law-enforcement will need it in order to investigate incidents.

You must store your marijuana inventory in vaults with commercial-grade locks. The technical specifications of your vault (e.g., the thickness of its walls) may vary between each province.

(Note: for a detailed overview of how to build a fully compliant and effective physical security system for your dispensary, see our article on the topic).

Besides compliance, physical security is also important from an investment standpoint. Be it the cost of establishing your marijuana retail store or the time and energy spent on getting licensed, you should protect your assets. 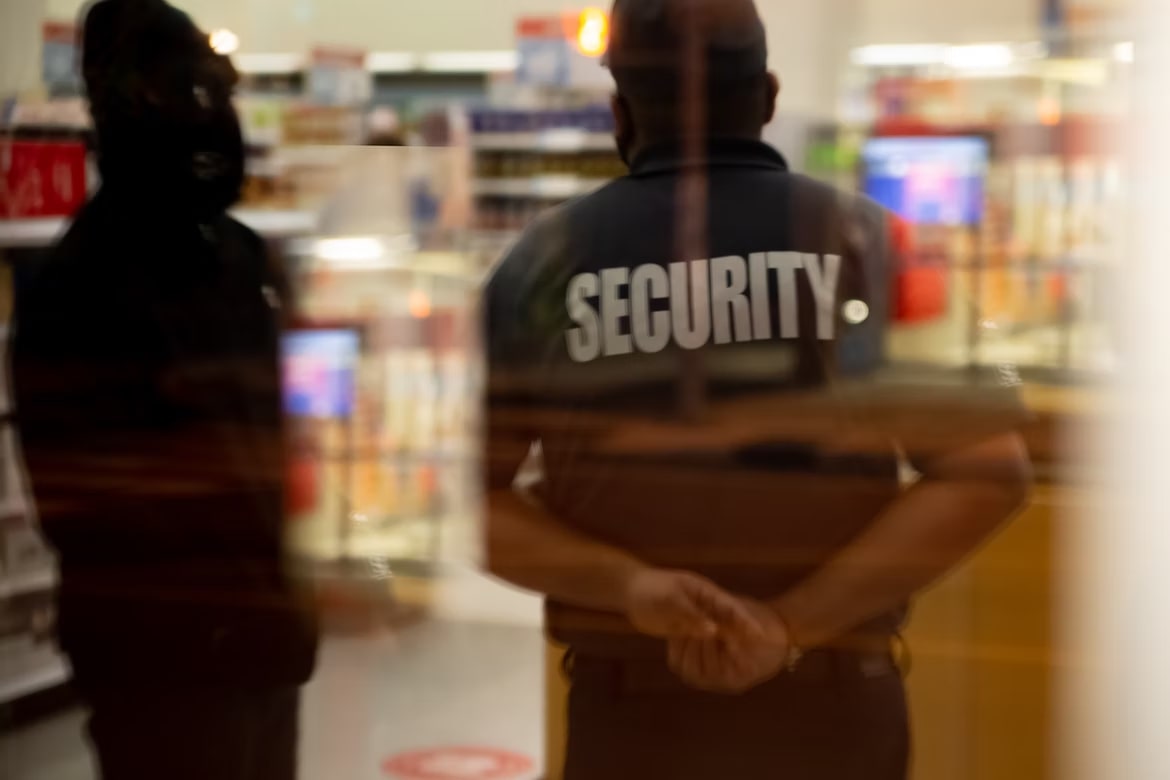 At Logixx Security, we’ll help you overcome security-related requirements across each of the three areas discussed in this article: provincial regulations, compliance, and physical security.

With our professional help, you’ll meet every provincial compliance requirement for licensing and safeguard your investment against regulator fines and criminals.